LTEX – Grammar/Spell Checker Using LanguageTool with Support for LATEX, Markdown, and Others

The difference to regular spell checkers is that LTEX not only detects spelling errors, but also many grammar and stylistic errors such as:

A classic use case of LTEX is checking scientific LATEX papers, but why not check your next blog post, book chapter, or long e-mail before you send it to someone else?

LTEX is a successor/fork of the abandoned LanguageTool for Visual Studio Code extension by Adam Voss†. Thousands of People Around the World Use LTEX 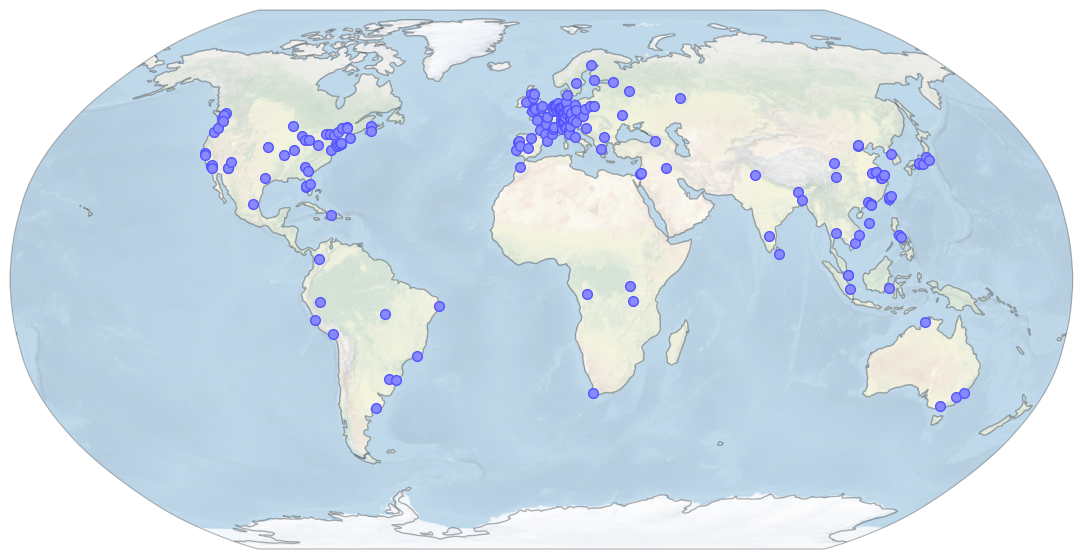